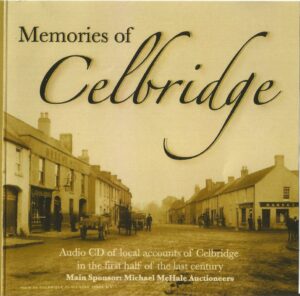 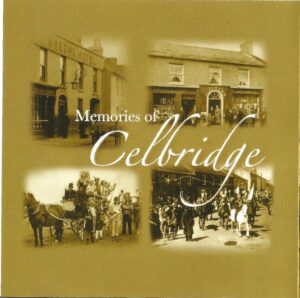 In the early 2000s Karla Lawless produced this wonderful recording of several local people: Seán, Rosie, Pat, Maura, Michael, and Connie . Their recorded memories tell of a Celbridge in the first half of the 20th century, it was not the Celbridge of today. The sprawl of housing estates, the 67 Dublin Bus, and businesses such as Colourtrend did not exist. The interviewees tell of a much quieter rural Celbridge, where the big houses – and at certain times the mill – were still one of the main sources of employment. By capturing these recollections, Karla has passed on a local and national treasure. Thank you. 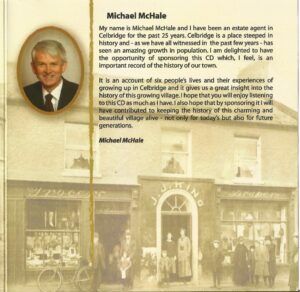 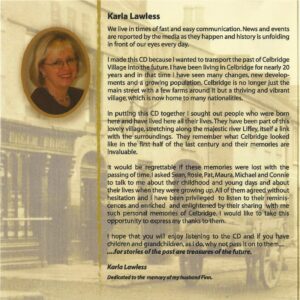